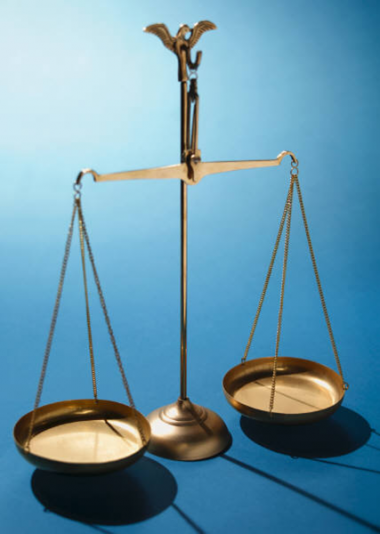 Governor Phil Scott has named Judge William “Bill” Cohen of Rutland to the Vermont Supreme Court after serving 20 years as a Superior Court judge with distinction.

“Appointing a Supreme Court justice is one of the most important decisions any governor must make,” said Governor Scott. “We entrust members of our state’s highest court with upholding our Constitution and laws, being fair minded, committed and just. Bill understands the needs of Vermonters as well as the challenges facing the judiciary and the justice system. Among a very strong candidate pool, Bill distinguished himself as someone with the right experience, temperament and character to serve the judiciary with excellence as an associate justice.”

Cohen grew up in Rutland and was educated through the Rutland public school system. He graduated Rutland High School in 1975, followed by a year as a chair lift operator for Killington Mountain Resorts. He then went on to obtain a B.A. in Environmental Science from George Washington University, and a J.D. from Vermont Law School.

Cohen started his career as a deputy state’s attorney, followed by working in private practice in two separate law offices in Rutland. During this time, his focus was primarily on statewide civil litigation. In 1999, Cohen was appointed as a Superior Court judge. He is currently presiding as a judge in Bennington and Rutland counties.

In his free time, Cohen is an avid participant in endurance sports, including biking, skiing and running. He lives in Rutland Town and is married to Barbara Buck. They have two adult children, Alix Cohen, who lives in San Francisco and Robert Cohen, who lives in Mendon, Vermont.

Cohen will be sworn into office by Governor Scott in a ceremony later this month. He replaces former Associate Justice Marilyn Skoglund, who retired in September.

“I appreciate Justice Skoglund’s service and commitment to Vermonters throughout her tenure, and wish her the best in her retirement,” said Governor Scott.