Click here for information regarding COVID-19 and court operations, including participating in remote hearings and courthouse status. 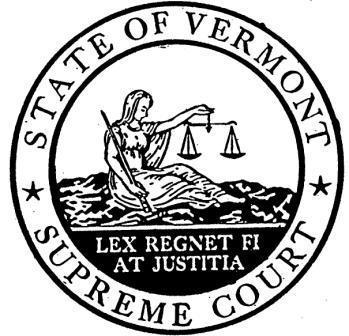 In March, CCJ and COSCA adopted a Resolution to establish the task force, noting: “… it is the role of the Conferences to lead the state court community in prompting changes to state court policies and practices that will lead to fairer, timelier justice for court-involved individuals with a serious mental illness.”

The task force is charged with studying the impact that individuals suffering from mental illness have on the operations of state judicial systems and making policy and practice recommendations to improve the state courts’ response.

The task force’s immediate focus is to develop resources for courts about procedures and best practices during the pandemic in civil and criminal cases involving people with mental illness.

The National Center for State Courts, headquartered in Williamsburg, Va., is a nonprofit court organization dedicated to improving the administration of justice by providing leadership and service to the state courts. Founded in 1971 by the Conference of Chief Justices and Chief Justice of the United States Warren E. Burger, NCSC provides education, training, technology, management, and research services to the nation’s state courts.